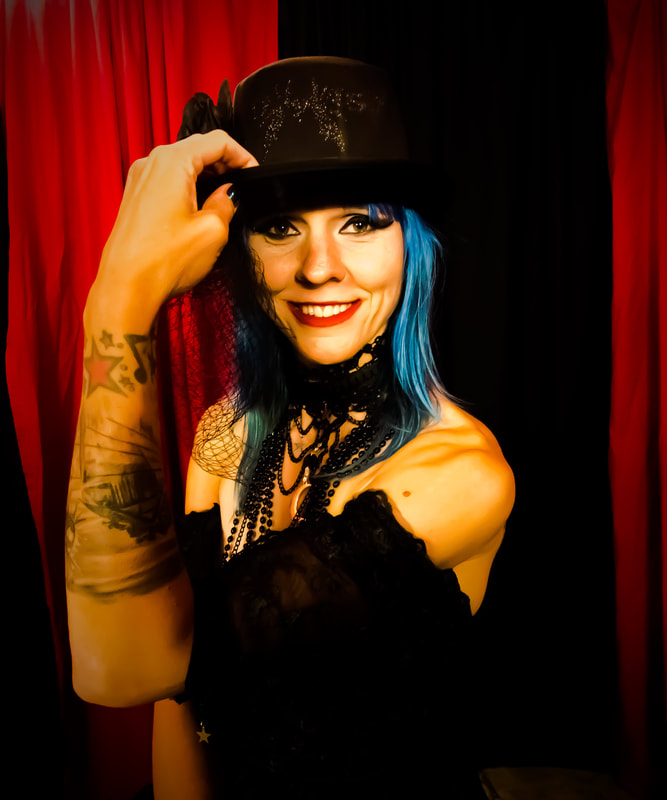 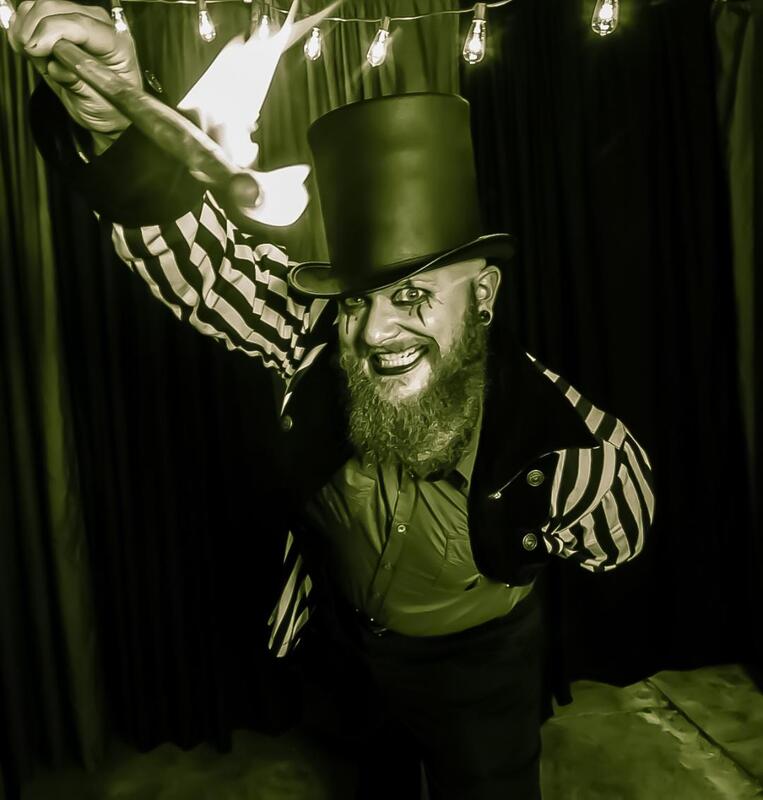 Self taught bassist, Brian, is undoubtedly the heartbeat and high energy source of the band. Having a natural ear for music, one would definitely call him a raw, yet polished, talent. As Brian would say, he doesn't play under the influence of other musicians. His goal, as a musician, is to simply reach beyond his know talents while striving to find new levels.